55 club London is  a guestlist and table only venue in soho london. 55 club operates a strict door policy and entry is strictly via the guestlist and also at the discretion of the door.

55 Club formerly nylon nightclub and Runway London has cemented itself in London as one of the most popular venues amongst promoters and guests alike. 55 Club London music policy is very much geared towards the rnb and hip hop music that its urban crowd prefer. Club 55 as some guests prefer to call it has been at the forefront of the club scene since 2009. This itself is very popular with the young cool and hip crowd and runs a fairly relaxed door policy in terms of dress code.

55 club London site is also housing the afterhours club BLC. It is a rather strange setup as come 2am the whole venues changes staff, door staff and becomes a completely separate club offering something completely different.

55 Club London has done well to establish itself in london amongst celebrities and despite previous owners of Runway leaving a bad lasting impression on the venue the new management has done well to look after the p[promoters that fill the doors on a weekly basis.

The best way to experience 55 club is to book a table in one of the many booths of the club that surround the main room and also the VIP section where table start from a £1000 minimum spend.

YOLO Fridays are one of the most popular nights at 55 club London and Velvet PR have been successfully running guestlists at 55 clubfor the past 2 years. Some of the celebrities that have held birthday parties at 55 club have included Nikki Minaj and Calum Best

Early arrival is essential and the doors open from 10pm and only let in the first 50 girls complimentary at the door! 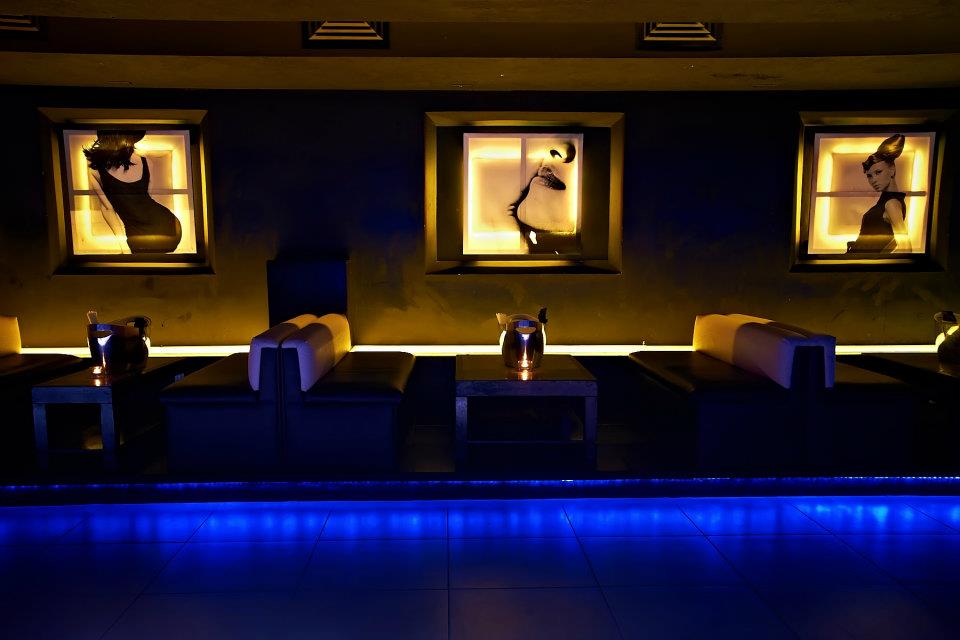 The team behind 55 club have all come together from various clubs to make this the new celebrity hotspot of 2012. 55 club has a illuminating runway that goes through the centre of the club owing to its previous clubs name of Runway. Table can be booked directly on the runway and the official capacity of Runway is 360 guests. If you are feeling peckish throughout the ight then 55 club offers a wide variety of platters for all guests.

If you would like to be added onto the 55 Club London guestlist then use one of the contact methods below by either calling one of our team or using the guestlist booking form below.

If you want to attend 55 club then simply book your guestlist today using the guestlist form below. 55 club is also an after hours club that turns into BLC from 4am onwards. If you require a table booking for BLC nightclub then check out the website for the BLC Nightclub page.

Sold out saturdays at 55 club is the most popular night of the week and regularly books in big tables for some of London’s biggest spender. If you would like to book a table then you can do this below also using the booking form.