Avalon Soho is an all in 1 experience with many different facets to the venue that means you can arrive early in the evening and never have to leave as Avalon Soho as it consists of a cocktail lounge, bar and nightclub all under one very fancy roof. 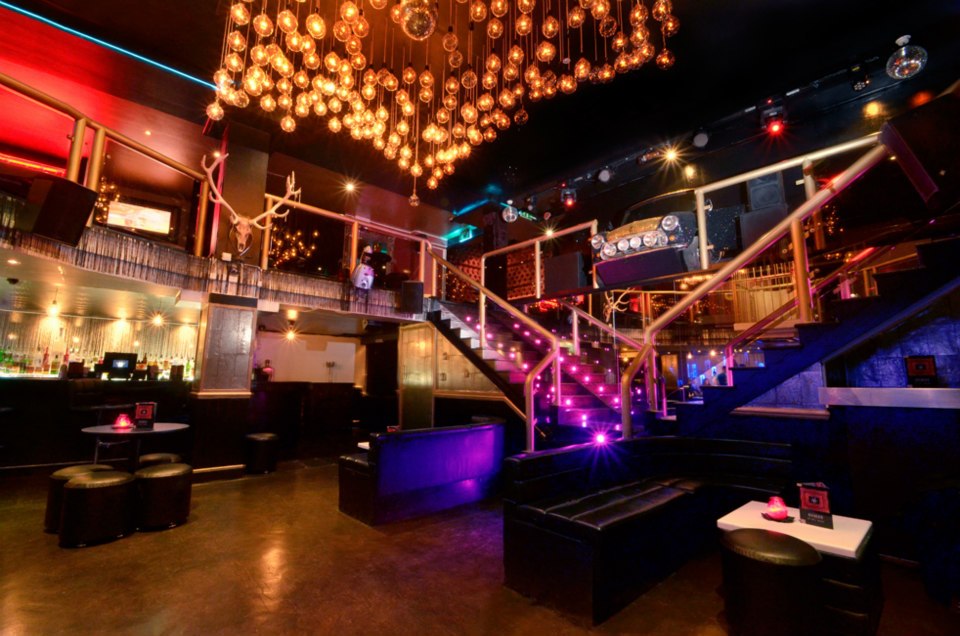 Week in and week out Avalon brings an entertaining atmosphere to a top crowd and the nights at Avalon continue to go from strength to strength. After an extensive refurbishment Avalon is gleaming and oozing with style playing to it fashionable crowds and has its very own VIP section for those that fancy splashing a bit of cash.

the vibe at avalon is relaxed and far from pretentious as can be found at similar clubs in  Mayfair or Kensington and since many of London top exclusive promoters have been involved with nights such as a Twisted Circus theme you never know what to expect until you enter Avalon Soho.

Avalon based in the heart of the landmark Shaftesbury Avenue and finds itself neatly positioned between the hotbed of activity that is Leicester Square and Piccadilly Circus with the venue being split over two floors this allows for a greater sense of intrigue and excitement with some much to discover about Avalon in Soho. 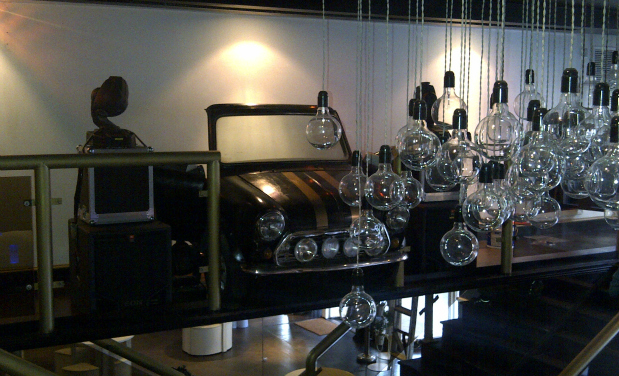 Dancers can be found throughout Avalon Soho in an array of visual feasts such as a cage that hovers above the dancefloor and at certain points throughout the night fire shows can be seen and enjoyed. The level of creativity not just in terms of entertainment at Avalon continues with its Decor a good example is a truly unique sawn Mini cooper that has been transformed into a DJ booth a prime example of the unique design that has allowed Avalon Soho to be considered one of the most unique and visually appealing clubs in London.

From cocktails to the service everything is at hand at Avalon Soho and an extensive cocktail list in on offer with interesting names such as the "Dirty Diana", "James Bond" and "Don't Go To Mayfair" in particular.

Made with passion...served with style.

What can i wear? Smart dress only