Clubs in Mayfair are considered to be the most exclusive club  around. The biggest celebrities and royalty are regularly seen out around this prestigious area. If you fancy hanging with the A-list crowd in london then it is essential that youj check out ourt list of the best club in Mayfair London.

Velvet PR are fortunate enough to have relationships with all of the top Mayfair Clubs so if you require a guestlist for any of the Mayfair clubs listed below then use the contact booking form on the page.

It is currently under a multi million pound refurbishment. Project London Nightclub promises to be the hottest and most exclusive nightclub in house music with the world’s well known DJs playing throughout the year. We look forward to the Grand Openings of Project London on Friday 17th & Saturday 18th February 2012. 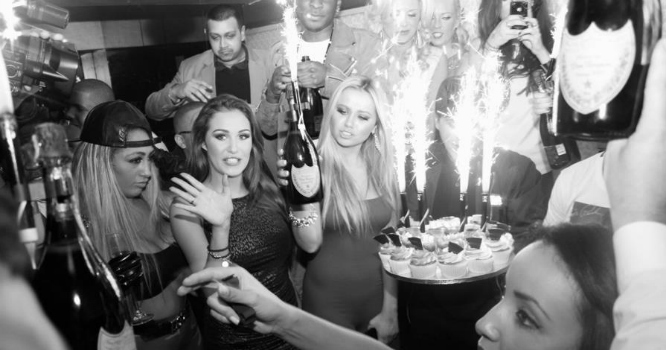 Aura Mayfair is situated at the top of St James street int he prestigious location of Mayfair. Aura is one of the most established clubs in London and unlike may other exclusive clubs of a similar nature. Aura Mayfair is open 7 days a week with themed nights and big hooks on all days. Aura has been in the papers almost on a weekly basis for the last year recently having some of the biggest table spends in the capital. 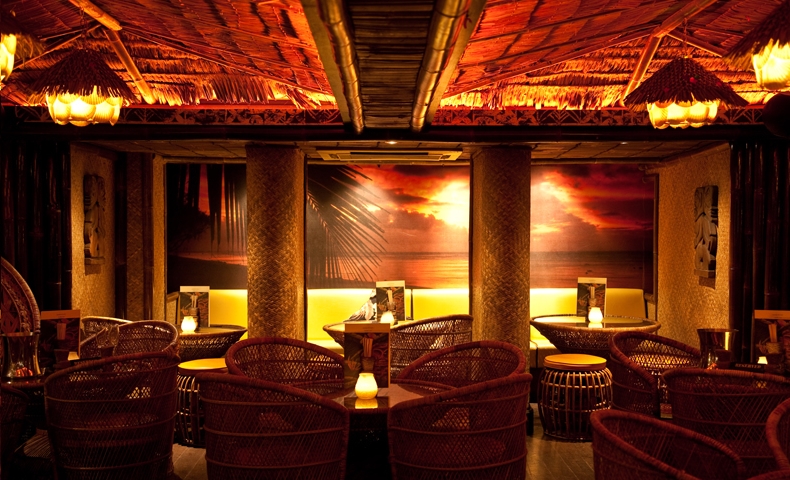 MAHIKI nightclub London is aptly named as a tiki bar is the best way to describe this tropicalMAHIKI NIGHTCLUB London nightclub that will brighten up even the dreariest partygoers on a rainy night in London. With plenty of exotic dishes and smooth chill music in constant rotation for those who want to relax without taking a holiday the MAHIKI NIGHTCLUB is the perfect spot. However, don’t be fooled, because while the MAHIKI is a relaxed environment to party in, the dance floor is anything but cold as it heats up quickly once a few Mojitos are consumed and the singles come out to play! 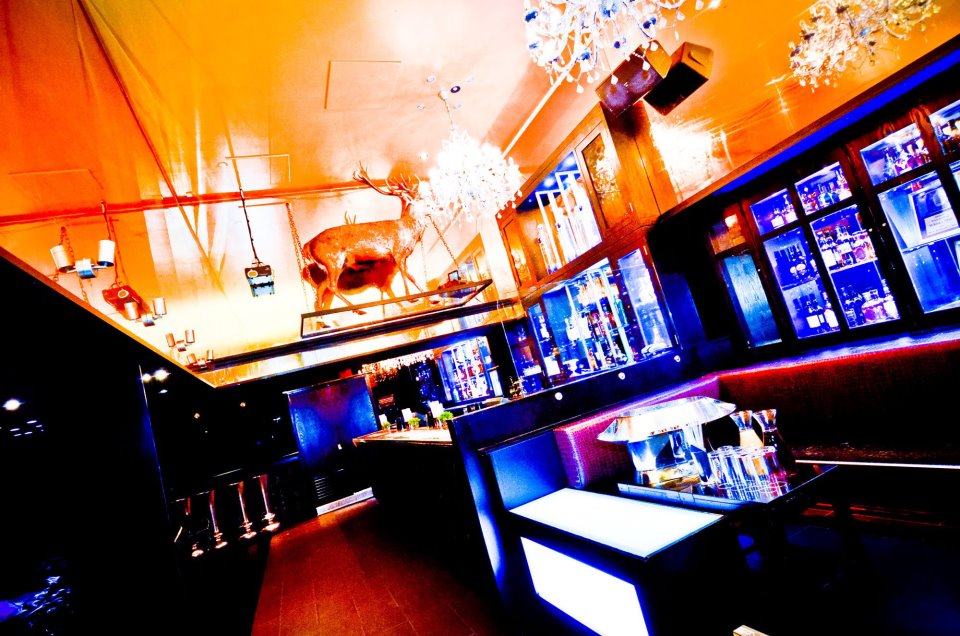