Dukebox London fills the gap for the high end Chelsea set who have been left nightclubbing "houseless" since the closure of the imperial haunt public club in 2012. Dukebox London can not have come at a much better time and for those that are not keen on the west end scenario then this is a must!

If you can manage it, Dukebox is absolutely worth a look giving you can make it in to the club and you have actually adequate cash charged on your credit card. Dukebox is not the most cost effective club in London by any means and unless you are fortunate enough to be known among the promoters that fill the club on a regular basis then its very easy to go through at the very least £100 partying at Dukebox London in an evening.

The theme of Dukebox take inspiration from Alice and Wonderland and much money has been spent on the theming of the club making it stand out from all the competition. 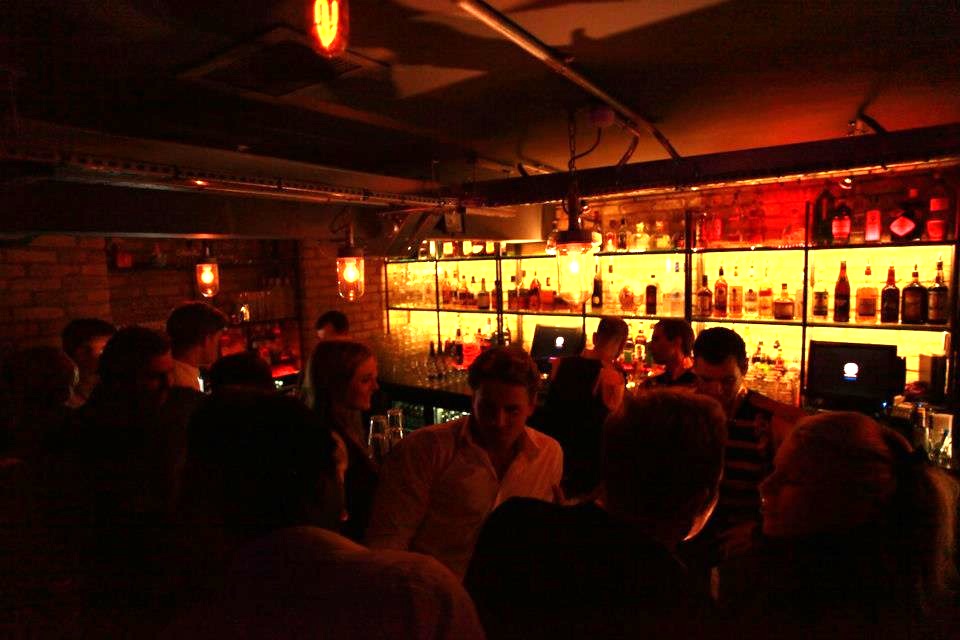 Situated on magnificent Fulham Road, Dukebox is a fair old trek from both Fulham Broadway and West Brompton stations, but manages to attract a high end crowd most nights regardless. This is mainly due to the hangover from the closure of Public earlier this year, which left several of the rich and well-heeled Chelsea little ones feeling majorly bereft at the weekends.

Once you have made it past the door and into this club you are immediately hit by the domed ceiling , exposed vents and brick walls much the saem as public nightclub. This is willie wonka / alice and wonderland where you will see oversized jars of seets scattered all over the place as well as bundreds of bottles of expensive champagne that create this magical nightclub feel.

There are a variety of secluded alcoves which if you have the cash you can book for anything from a  £500 minimum spend right up to £2000 minimum depending on the number of guests you are planning on hitting dukebox Chelsea with. Each alcove has it own volume control for a much more personal feel.

It's important that you dress the part if you are planning on hitting Dukebox as the door policy is strict however if you are considered to be trendy enough then you will have no problems! Dukebox London since opening has had the creme de la creme of A-list celebrities through its door since opening who are all desperate to try one of the now infamous cocktails created by Dukebox London very own mixologists. such as the “Egg and Soldier” - a giant egg cup painted with a soldier, which opens to reveal a vodka-based cocktail for six to ten people; and the “Present” – an oversized gift box that contains a cocktail wrapped in a big bow and served with a confetti shower.

Dukebox Chelsea has been receiving rave reviews since opening and getting on the guestlist is very difficult and Dukebox operates a very strict door policy!

The action happens down an iron stairs and past the required cloakroom, in an underground burrow of vaulted ceilings, left open ducts and rugged brick walls. Taking its cue from baby room rhymes and children's stories ,