Level 5 club takes pride of place on the fifth floor of the imposing building of number one Leicester Square.  Formerly the site was home to professor greens Ink Club and after a relatively small refurbishment and with a new team of staff in this place is now the place to be seen and continues to build on the reputation Ink created.

The venue is open Thursdays to Sundays and Velvet PR currently manage and run the guest lists for both Friday and Saturday nights parties.  Fridays at Level 5  have been taken over by this usually successful NOVO London brand which was formerly at 5 Cavendish Square  and Saturdays are regularly sold out with Velvet PR and some of the other of London's best promoters all working together to bring and a list crowd through the doors every weekend.

Although the venue itself is in the one of the most populated tourist areas in London do not let this put you off as we must make it clear that this is a club that can match any Mayfair club or high-end Kensington members club  in terms of the crowd and the table bookings. 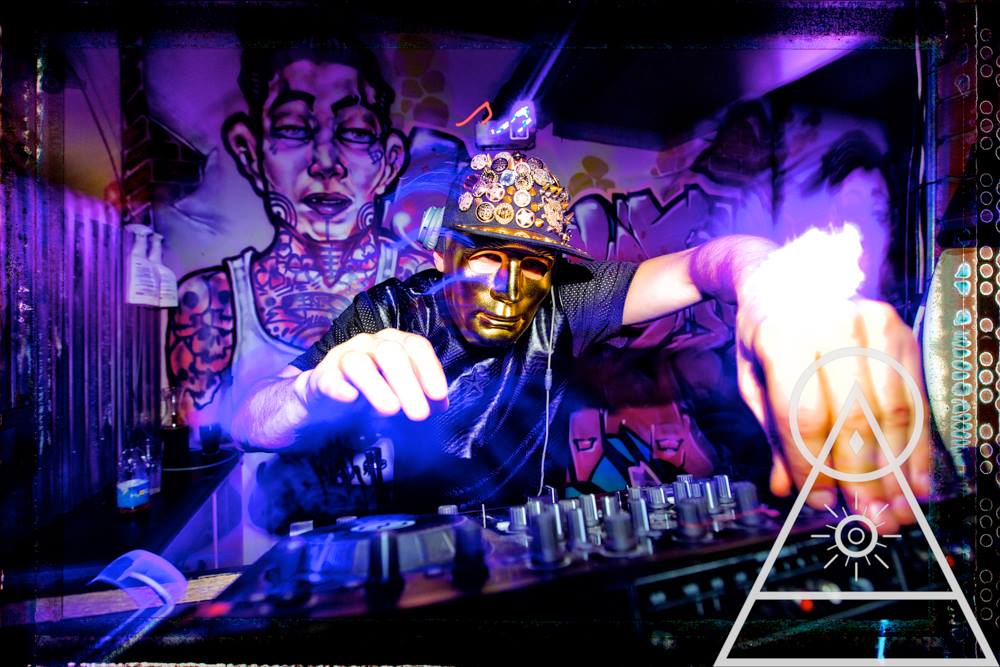 Level 5 Club is set on the 5th floor of the imposing 1 Leicester Square which also plays host to Rise Superclub and Penthouse. It is a very difficult area for a club to try and remain exclusive with so much competition and late night cheap bars surrounding it but Level 5 is doing every week to bring a Mayfair crowd along with some of the high end shore-ditch crowd every week and has separated itself well from its neighbours.

Level 5 club London still maintains a very artistic and creative East End environment however the atmosphere is very much geared towards the high spending typical Mayfair crowd that you will find at exclusive venues just down the road. Level5 club London now has the best London club promoters including Velvet PR taking over the Saturday nights so Level5 London is guaranteed to deliver an experience like no other.

Level 5 is an elegant and exclusive brand-new venues set right in the heart of the clubbing capital of the West End and Leicester Square. Level 5 club could not be on everyone's lips any more with its creative and artistic take on clubbing experience.

The club is cool and edgy with the combination of neon signs and tattoo art work surrounded by plenty of graffiti and old school rustic furniture tops off with pornography plastered toilets this venue really has it all! Level5 London already boasts a host of celebrities that have made it down over the past few months namely Connor Maynard, Prof Green, Millie Mackintosh and many more

With the venue only being open for a couple of weeks the information that has been released from Level5 has been somewhat limited which is causing quite a stir amongst the club scene leaving much of what happens behind the doors up to the imagination. With an exclusive cocktail menu and reasonably priced bottles of champagne and vodka compared to similarly exclusive clubs you can expect to find multiple sparklers being delivered throughout the night to the various VIP booth tables around the venue.

Arriving at Level 5 club you are greeted by a friendly and unpretentious door and early arrival is essential as queues can fill up quickly. You will find a queue at Level 5 even in the early hours of the morning all clamouring to get inside and listen to one of the amazing Rnb, Hip hop and funky House tracks played form one of 4 DJ's that are on rotation each week at Level 5 Club.

Upon entry to Level 5 you have to take the lift up to the 5th floor and stepping through the doors on the 5th floor you are immediately hit by the booming music and the trendy crowd that fill the doors each week. Prices at Level 5 Club are reasonable and affordable in comparison to many alternative high end clubs and you can be sure to see sparklers flying out left and right!

Guestlist for Level 5 Club is essential and Velvet PR are one of the official  partners on the night so there is no better place to party at Level 5 club than with Velvet PR.