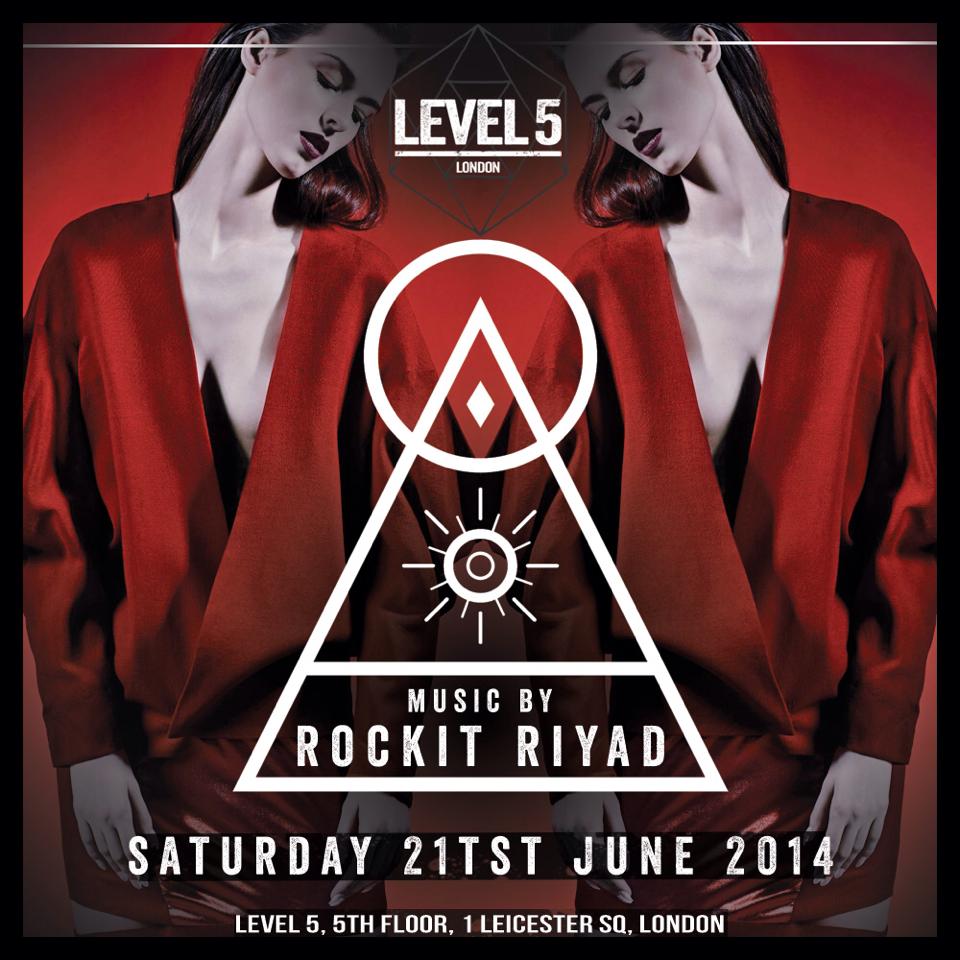 Level 5 club London still maintains a very artistic and creative East End environment however the atmosphere is very much geared towards the high spending typical Mayfair crowd that you will find at exclusive venues just down the road. Level5 club London now has the best London club promoters including Velvet PR taking over the Saturday nights so Level5 London is guaranteed to deliver an experience like no other.