Rise Superclub Guestlist set right in the heart of London's famous West End has finally arrived. The West End has been waiting for a club like rise for some time And after a serious overhaul of the previous site Rise is set to be the new VIP super club in London 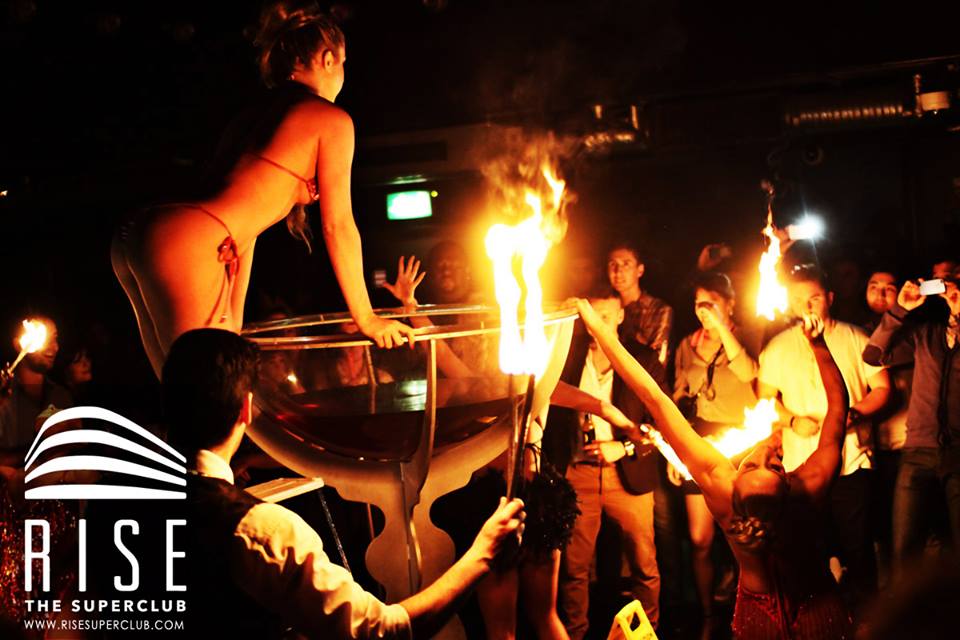 Rise Superclub set right in the heart of the wets end is the latest "Superclub" to hit the iconic leister square. With stiff competition from it neighbor Cafe de Paris. Rise Guestlist is set to take over the West end after a huge amount of expense transforming this club into what they hope will become the new celebrity Superclub to rival any large capacity venue in the UK.

Set over multiple floors with separate themes and global DJ's playing the best in a commercial mix of house and RnB until the early hours  Rise Superclub is certainly the place to been seen!

It is difficult for a club of this size to remain exclusive at the door and we by no means compare Rise to many of the top A-list clubs in Mayfair however for it's location they are trying to create an environment which attract some of the big spenders as well as the typical leister square crowd .

Rise Superclub Guestlist has not only in creating a luxurious atmosphere but also in some of the world top DJ's that have been invited to play for one-off parties throughout the summer 2013. The resident DJ is Sam Young formally of Bouis so he knows exactly how to play music that will get you dancing all night and allow the sparklers that come with all the bottles to keep flowing for a capacity of up to 1000, Rise Superclub Guestlist is set to take the London clubbing scene to a new level. 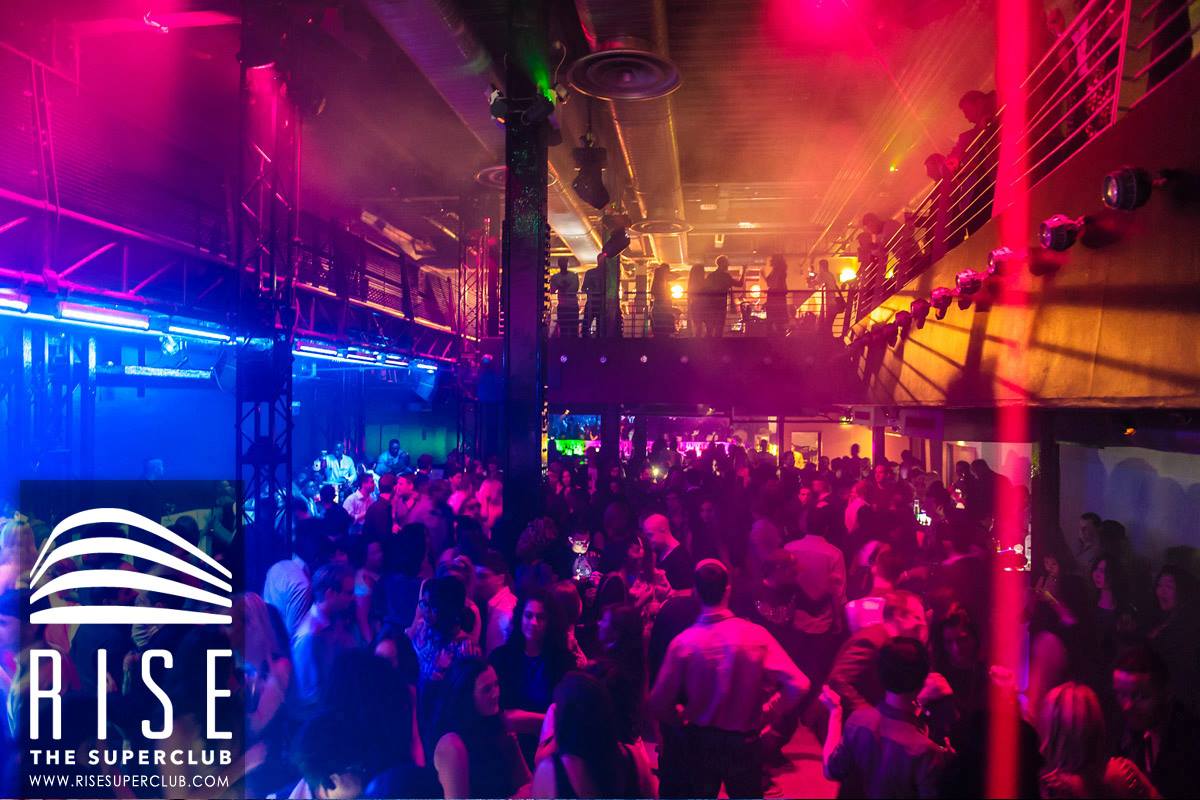 Allowing for a capacity of up to 1000 people Rise Superclub like no other club ever seen before now.

Not only does Rise Superclub host events throughout the week and the weekend. But Rise Superclub is also available for private parties and corporate events

No expense has been spared at rise super club,  the venue has an intelligent lighting system worth over £250,000 If you want to book in a birthday or an events much bigger used the contact form below and one of the team will get back to you

What time does it open? Fri-Sat 22:00-03:00
How much is entry? Prices Vary according to event
How old do i have to be? Over 18s
What is the capacity?1000+ people
What can i wear? Smart dress only
What music do they play? Funky, Garage, Hiphop, Commercial House, R n B, Party anthems, Club Classics
Special considerations: Available for hire, Table Booking, Large Groups, Disabled access
What is the address? 1 Leicester Square, London, WC2H 7NA

GET ON THE RISE SUPERCLUB GUESTLIST