Formerly called Kings Club, Upper West is the brainchild of Jad Lahoud and Alex Brocket the flamboyant son of the very well known Lord Brocket who has personally invested huge amounts of money turning Kings Club into the new place to be seen in the chelsea area.

Upper West takes much ofits inspiration from a stylish, modern new york lounge / nightclub and is split into two very different sections. Upper West being the main club area in the basement of the venue is your typical nightclub offering tables to be booked for a minimum spend with a small amount of dance space for those who have decided on just the guestlist. If you are planning to attend Upper West then we strongly suggest booking a table to make the most of your experience.

Another amazing unique selling point of Upper West is the stylish roof terrace that can only be found elsewhere at the likes of broadway house. The roof terrrace at Upper West is still until construction and is looking to be finished in the summer of 2013.  It is being completely refurbed from the precious terrace of Kings Club and will have shisha pipes and more to help create a relaxing atmposhphere.

Upper west London is expected to open in November 2012 and a celebrity packed launch party is expected to show off the all the styling of the venue as you can see in the video below.

Upper west during the week will host Live music events in Madisons for new and upcoming acts to mark the history of music in Chelsea and centre stage upstairs in upper West will be a piano once owned by Sir Elton John himself.

The bar at up[er West offers an extensive list of carefully selected cocktails, individually made to order by our experienced and professional staff, as well as offering a variety of champagnes, wines and beers to suit any occasion. The venue is available for private or corporate functions and has a late licence until 3am. 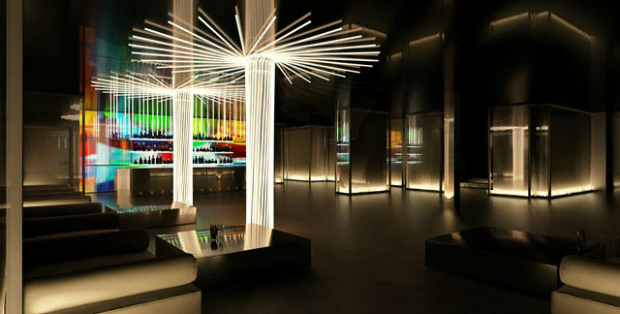 If you have an event enquiry please use the contact form above.